Dandi is my Haridwar

Mahatma Gandhi & marchers began their march from Karadi to Dandi early in the morning on 5th April, 1930 after their prayer meet. Thousands of people accompanying Mahatma Gandhi could feel unique spirit of the Mahatma. His pace had increased multi-fold. On their path first there came Karadi and Matwad twin villages and then came Samapur Village. Large number of people there offered warm welcome to the Dandi Marchers and joined the march. After a brief spell all could experience the cool breeze of Dandi Ocean. Mahatma Gandhi himself praised “Dandi as his Haridwar”, a place of spiritual pilgrimage. They had reached this final destination after 24 Days, along with 80 Marchers, visiting more than 21 places and walking about 390 Kilometer.

Mahatma Gandhi and marchers reached Dandi at 08.00 AM. To offer welcome to Mahatma Gandhi and invite him to stay at his Bungalow, Sirajudin Vasi Seth came there traversing a long & muddy road. Impressed by his spirit of patriotism Mahatma Gandhi told him, “You not only offered us your bungalow but also came all the way to receive us; he then added in good humour, “Someday you might lose your bungalow by providing shelter to me.” Sirajudin Vasi Seth, a perfect testimony of sacrifice promptly expressed his willingness to lose even his Bungalow to serve the nation and thus gave example of his dedication towards country. 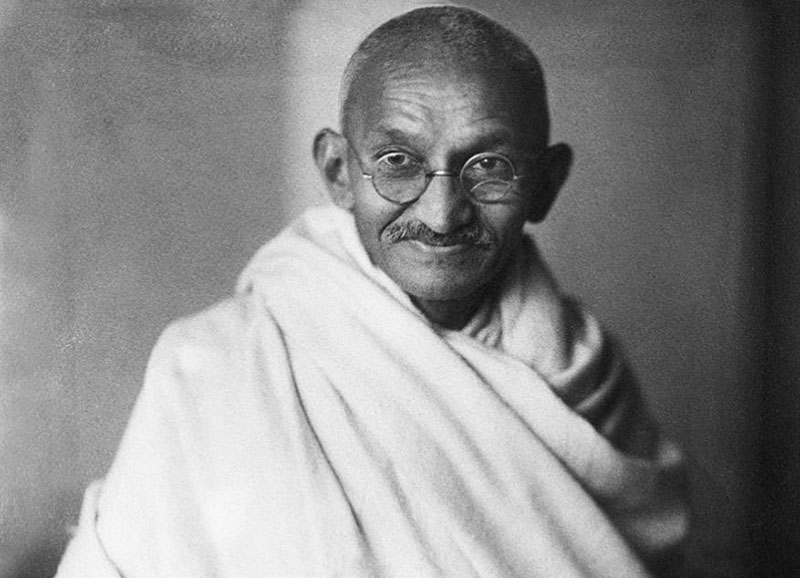 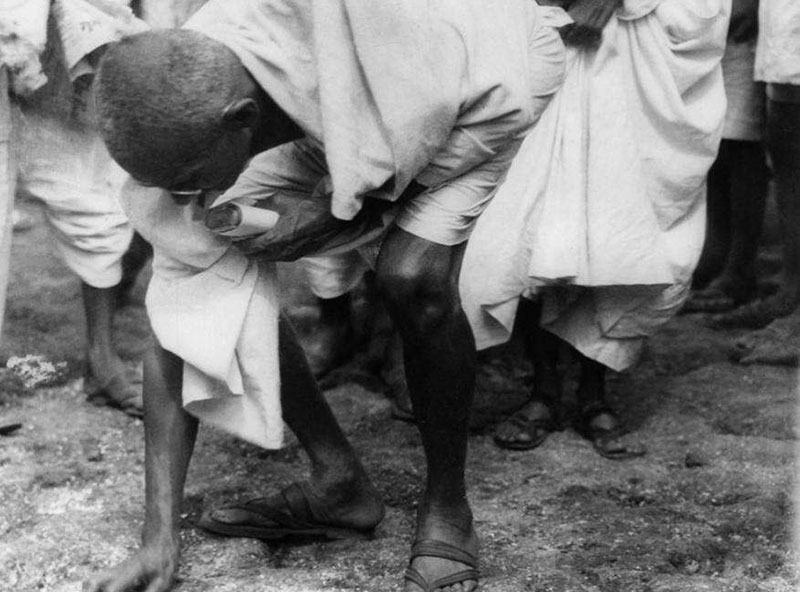 On that day there were 10,000 to 12,000 people in Dandi which had a sparse population of just 500 people. Along with Mahatma Gandhi there were also present Abbas Taiyabji Saheb, Sarojini Naidu and Mithubahen Petit. That day Dandi resembled Lord Krishna’s Vrindavan, Lord Rama’s Ayodhya and Lord Vishwanath’s Kashi. The entire road from Navsari to Dandi had turned into the ocean of humanity equivalent to a “Kumbh Mela of Independence”. A large public meeting took place near the Banyan Tree situated near the school at 06.30 PM and after religious chanting & prayers Mahatma Gandhi addressed this mammoth gathering.

After taking their bath in the ocean, Mahatma Gandhi, marchers and thousands of other people began their mission of breaking the Salt Act by exploring the sea bed in search of natural salt resulted through the evaporation of sea-water and lying in several ocean-side pits. But the Government staff had put in their best efforts to find out all such sources of natural salt and then with the help of shovels they had mixed this natural salt with the sand to make it totally inedible & make it impossible for the Dandi-Marcher to find such natural unadulterated salt. Mahatma Gandhi stopped near the bungalow of Sirajudin Vasi Seth and found natural salt there. Exactly at 06.30 AM, Mahatma Gandhi lifted a pinch of salt and that very moment there was a sky-piercing cry, “We have broken the Salt Act”. 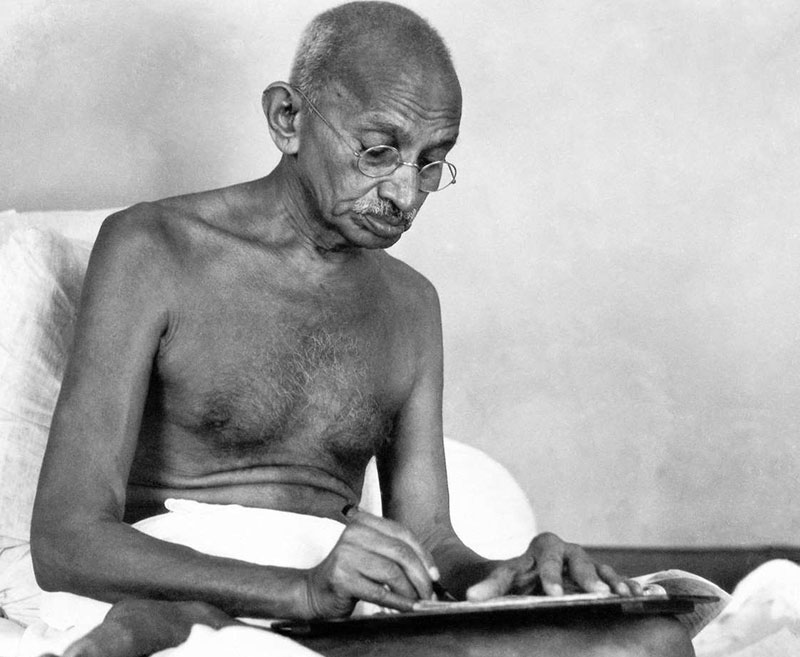 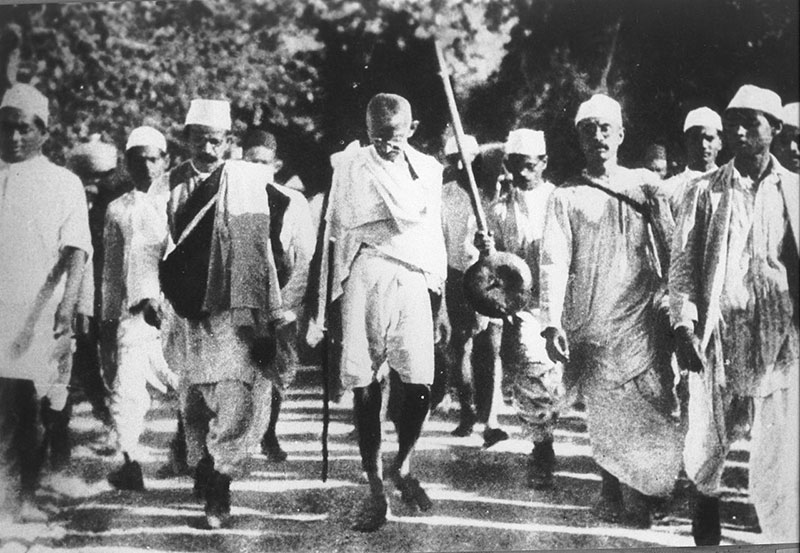 Remembrance of the National Week

6th & 13th April, these two days, have been inscribed in Golden Letters in the eventful history of India’s Freedom Struggle. It was the year 1919 when Mahatma Gandhi sent out his war-cry from the sick-bed against the Rowlatt Act which was better known as the Black Act imposed by the British Government. Right from the day of that war-cry the week of 6th April to 13th April is celebrated by India as the National Week. Mahatma Gandhi neither overlooked the importance of such historic days of sacrifice & martyrdom nor did he let the people forget this importance. Therefore, keeping in mind the importance of such days that he planned the memorable Dandi March to break the ill-famed Salt Act imposed by the British.